How Germany facilitates the migration of skilled workers

How Germany facilitates the migration of skilled workers 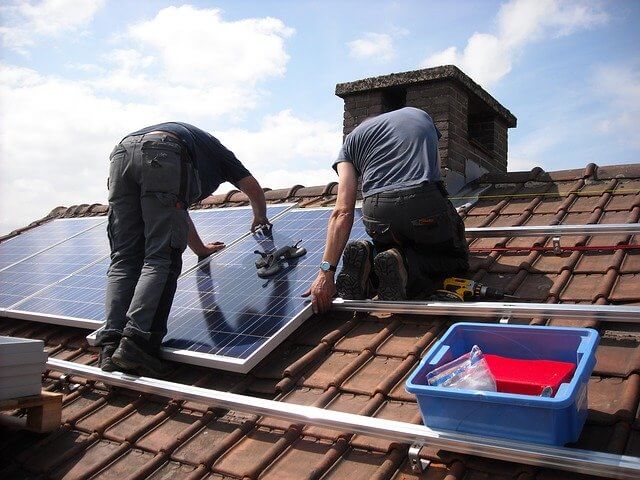 In order to make Germany more attractive for qualified international skilled workers and to cover the increasing demand for skilled workers through labor migration, the German Parliament passed the Immigration of Skilled Workers Act (FEG) on 7 June 2019.

For non-EU foreigners, the administrative hurdles have so far been very high when it comes to employment in Germany. In order to improve this situation, the Immigration of Skilled Workers Act provides for changes in several laws, the most relevant of which can be found in the Residence Act. The following article concentrates on the changes in residence permits especially for skilled workers.

As of March 2020, a new law is being put into place effecting the immigration of specialized workers in Germany. To put it simply; the new law would expand opportunities for specialized workers coming from outside the European Union to work in Germany and remove obstacles for non-EU citizens who are hoping to access the German job market. Previously, only highly qualified professionals were able to seek a work visa for Germany, soon, immigrants with appropriate qualifications, German knowledge and necessary financial means, can also come to Germany to seek work.

Read Also: what special licenses and permits in Germany

People with appropriate German skills and sufficient financial resources to cover their life needs may apply for a visa for a period of six months as job seekers.

High school graduates under the age of twenty-five years, may come to Germany for a period of up to six months in order to search for vocational training, in case their graduation certificate authorizes them to study at a university and if they are advanced speakers in the German language (level B2 According to the European reference framework) and they have sufficient financial resources to support themselves.

Slightly different rules apply to professionals over the age of forty-five. In order to come to work in Germany, they must present an employment contract with a specified minimum salary or proof of making appropriate arrangements for pension insurance.
This law is being put into place in the face of increasing demand for qualified workers by German businesses, in particular those suffering because of the shortage of appropriately qualified workers. For instance, there has been a demand for such a law for almost three decades especially by companies in the IT sector. The German IT sector federation Bitkom announced that there were 82,000 vacant jobs in the IT companies in 2019, twice as much as the previous year.

The new law contains several improvements that make it easier to recruit skilled workers from non-European countries. However, labor migration to Germany remains a complicated and difficult to understand issue.

Image by Maria Godfrida from Pixabay